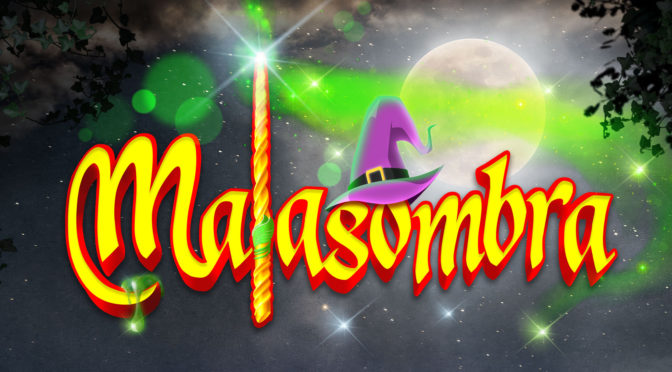 The 4MHz team is pleased to present MALASOMBRA, the most ambitious 4MHz game to date!

Malasombra is a new video game in development by the 4MHz team for the NES videogame console. Set in a world of legends and fairy tales, it presents an epic adventure with an exciting story where nothing is what it seems. An ambitious project carefully designed to be published in digital format and cartridge. 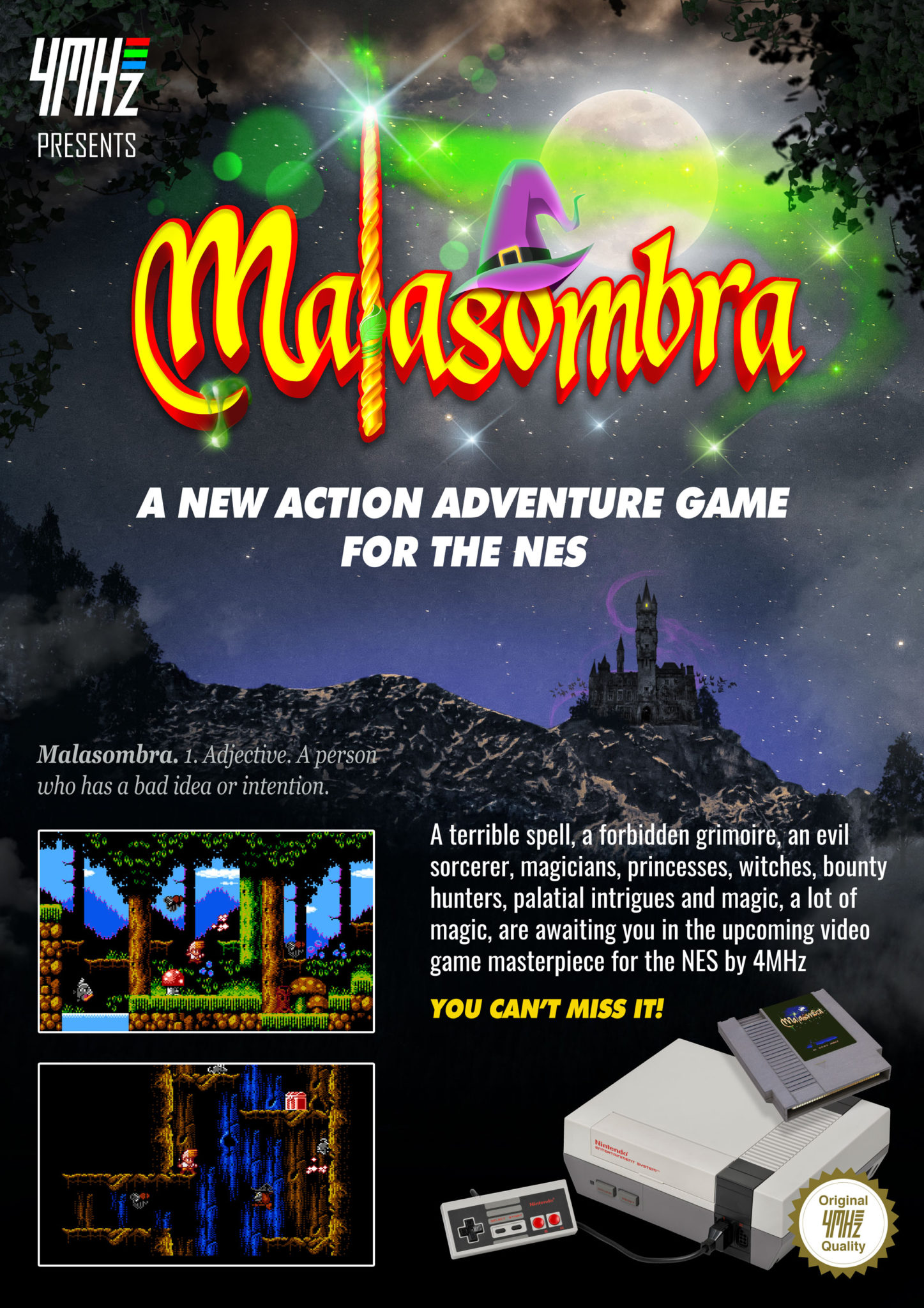 A terrible spell, a forbidden grimoire, an evil sorcerer, magicians, princesses, witches, bounty hunters, palatial intrigues and magic, a lot of magic awaits you in Malasombra. You play Pirou, a humble aspiring magician who sees how the evil sorcerer Malasombra snatches his beloved on the day of his wedding, and turning everyone attending the celebration into a toad. Pirou will need to collect the pages of a powerful grimoire, which will allow him to acquire new skills through transmutations, in order to destroy Malasombra, recover his beloved and reverse all the evil that has caused the kingdom. 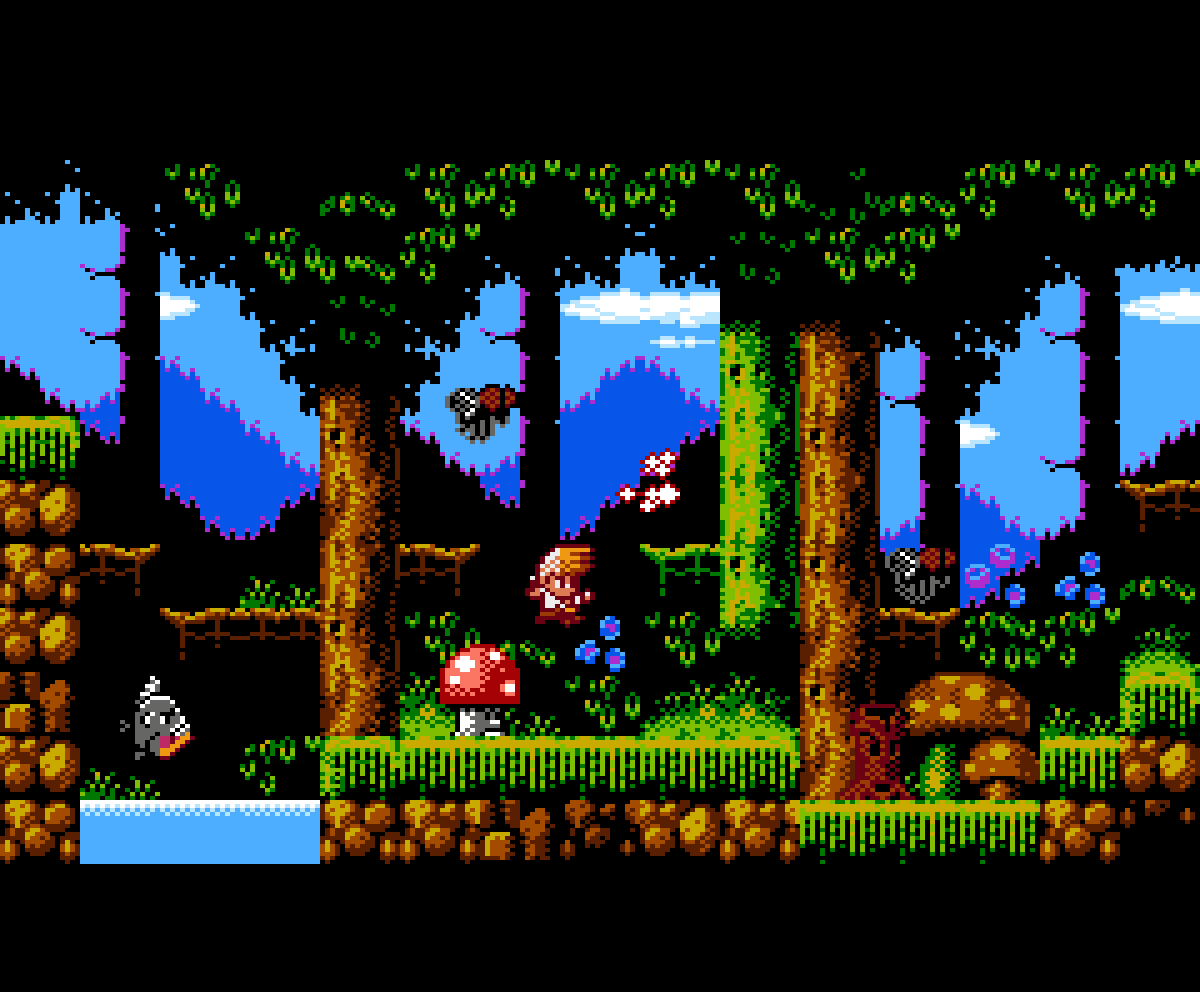 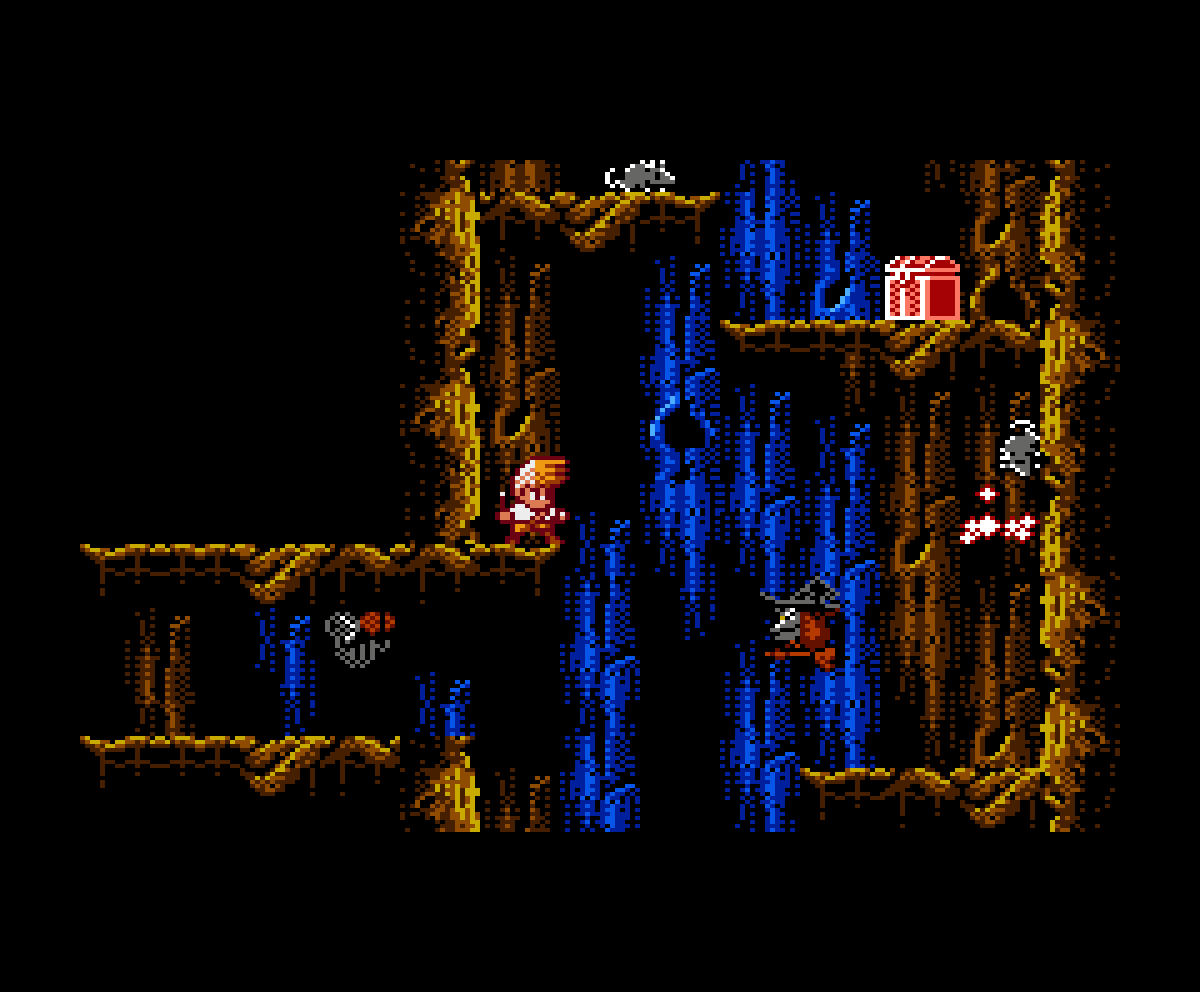 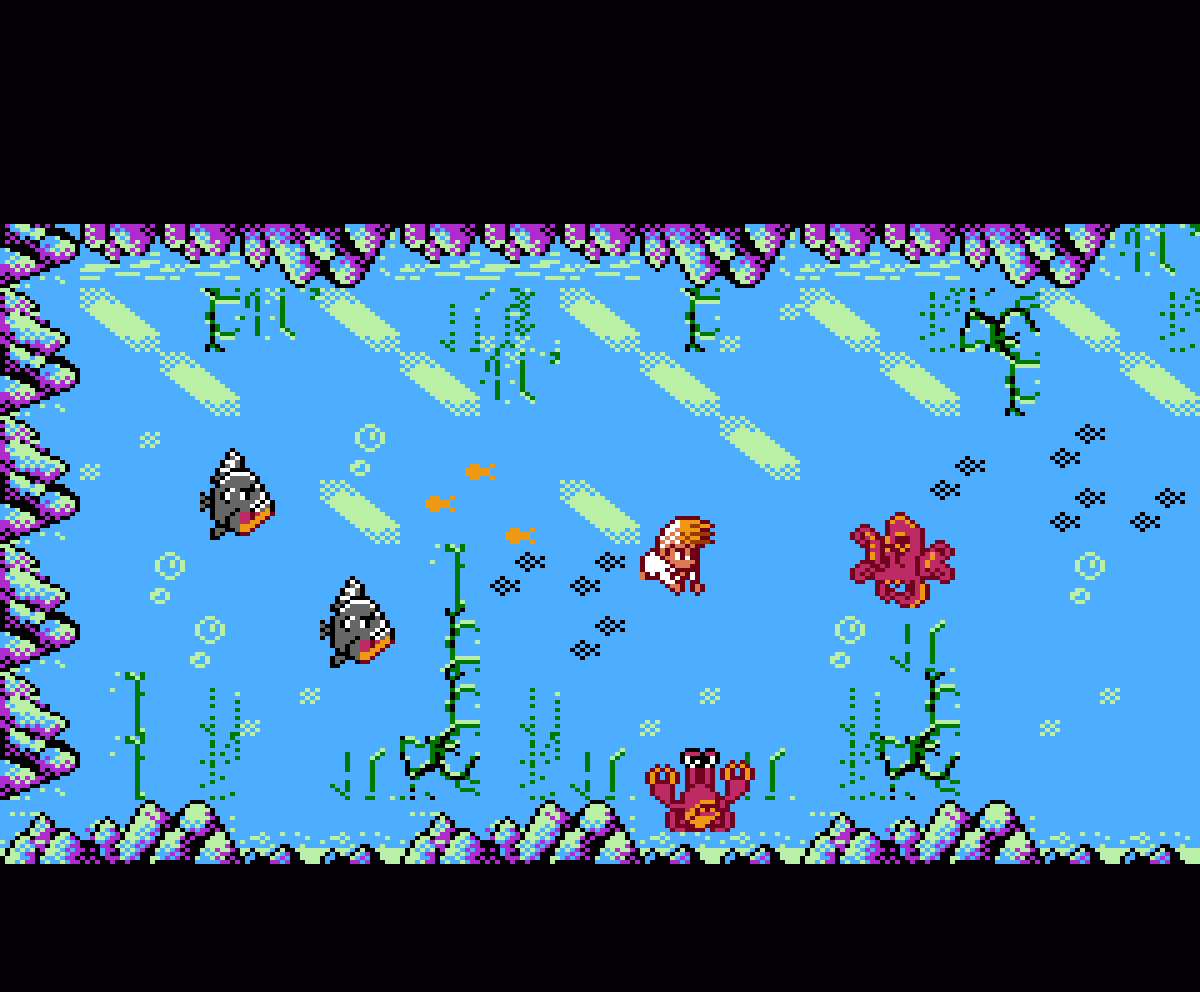 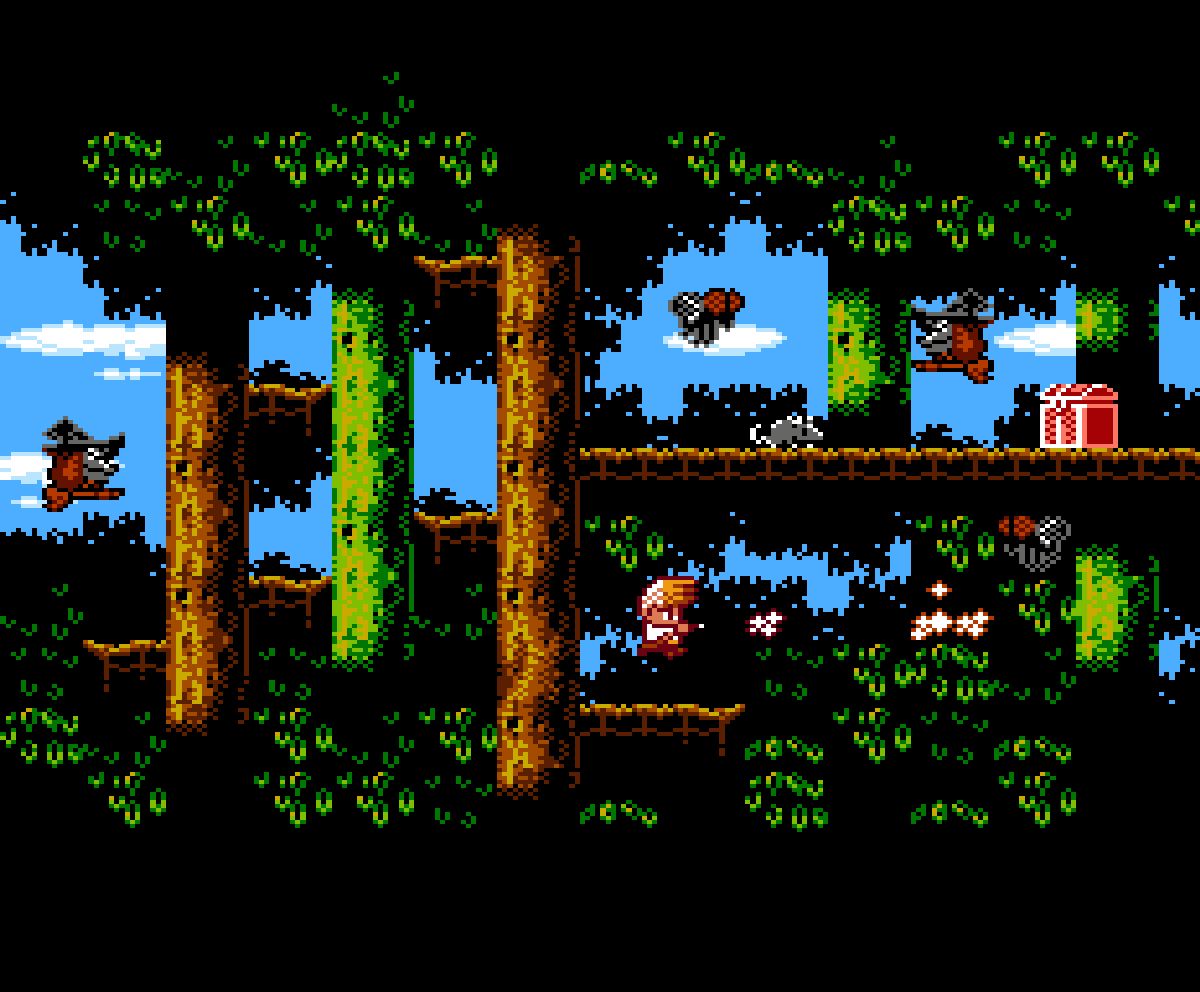 Malasombra is currently being developed by the 4MHz team for the NES console. Programmed in C and assembler, and conceived for a digital and physical publication in cartridge format, its publication date is not yet determined.

«A new action adventure video game in development for the NES, where a current vision of the classic stories will take the player to live an adventure destined to become a legend.»

In a beautiful and distant realm, the celebration of the royal wedding between Astrid, the princess of the kingdom, and Pirou, a young magician’s apprentice, is truncated by the irruption of Malasombra, a sorcerer who resents the king for condemning him to exile long ago because of his perfidious advice.

Malasombra turned everyone present into a toad except Pirou, who managed to repel the spell with his lush magician’s apprentice wand, and kidnapped Astrid as revenge for so many years of penance in exile.

Pirou could not leave things like this, so he set about desperately looking for a way to recover his beloved…

Malasombra starts its development in March 2018 with several concept tests and scenarios for Amstrad CPC. During the first months of development, the project was maturing the story and growing in size, until October 2018 when graphic and programming tests began in the NES. After the first satisfactory results, the team decided to migrate the platform project, becoming an exclusive development for the NES. A very complicated decision for the whole team, as it means leaving the comfort zone, but with the certainty that it was the right decision given the ambition deposited in the project.

This initial development phase culminates in mid-August 2019, with the official announcement of the project in different media, and the presentation of a demo playable on real console at the stand of Retrospiel, at GAMESCOM, thanks to the collaboration of José María Velo (octopusjig).

Currently, 4MHz is totally focused on the development of this project, which, even without a definite publication date, absorbs all the effort and enthusiasm of the team.